Skittles is the Drag persona I perform under. She's had several iterations but she's currently best described as a Bar Witch. I'm really inspired by androgyny, caricature, pop culture, and dive bar vibes. Skittles resembles a woman but is less gender-based and more based on the ideas surrounding pop-culture and statement. She isn't any singular aesthetic or style but rather what she's trying to convey that day.

I occasionally emcee and host shows, but I'm more likely found as part of the cast of Mizfits in Auburn. We perform at Crown of Comedy, Sneak and Dawdle, and Coffee Mafia.

To Book Skittles, Email me at ian@creativevomit.studio 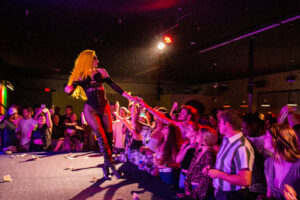 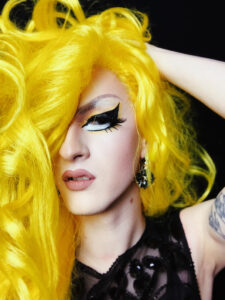 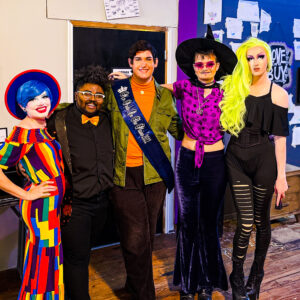 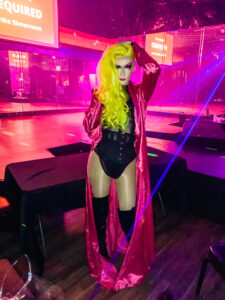 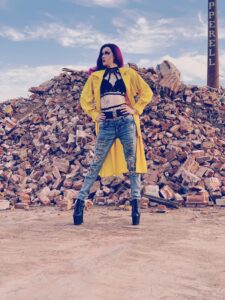 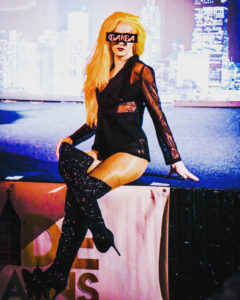 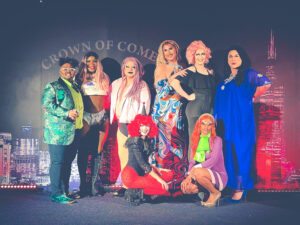 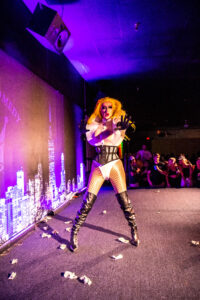 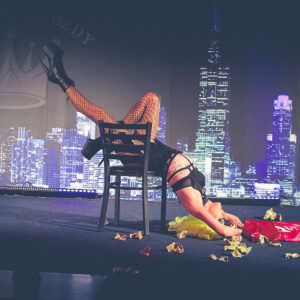